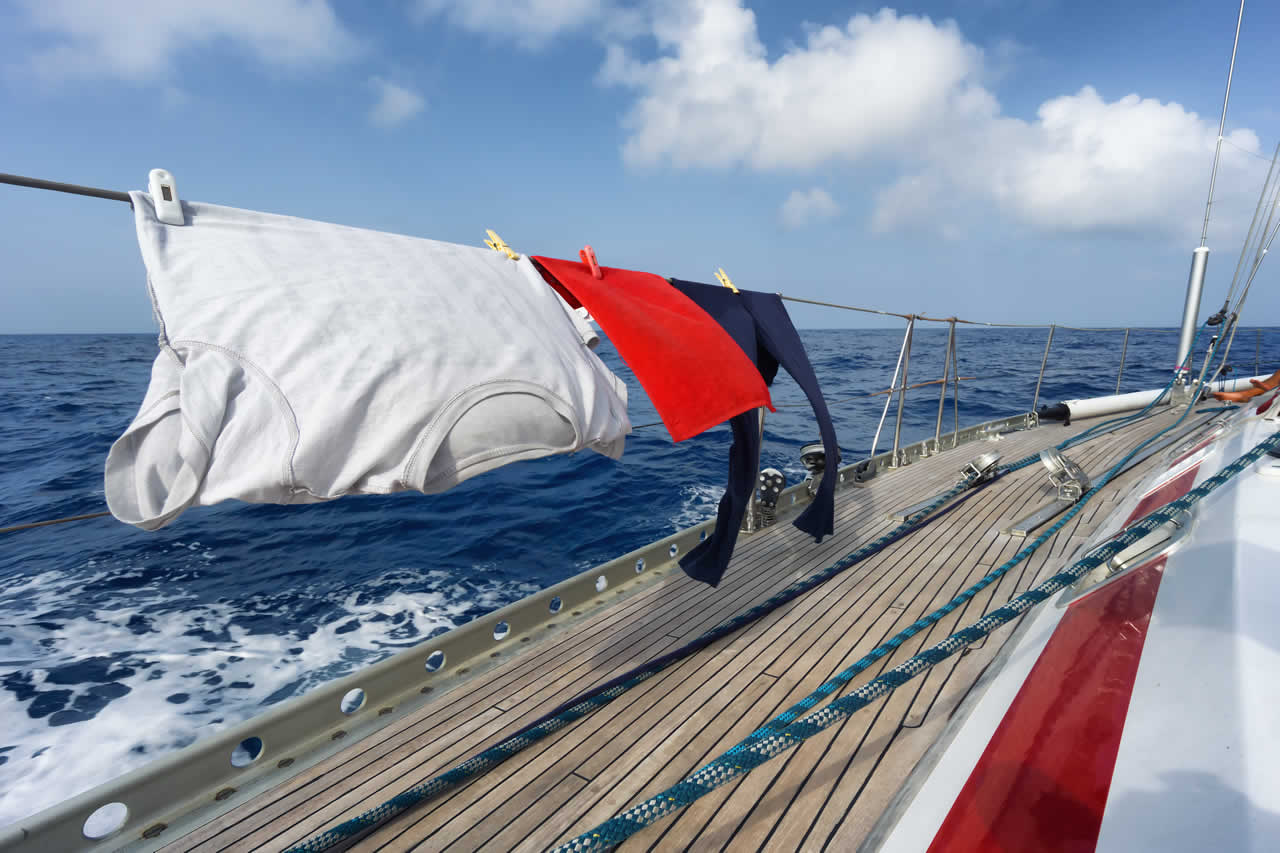 Posted at 19:58h in Uncategorized by ecowashdry
0 Likes

At Ecowashdry.es, laundry for boats in Palma de Mallorca , we provide home delivery service for boats on the island of Mallorca. We take care of collecting the clothes and we deliver them washed and ironed in the nautical port or your own boat.
END_OF_DOCUMENT_TOKEN_TO_BE_REPLACED 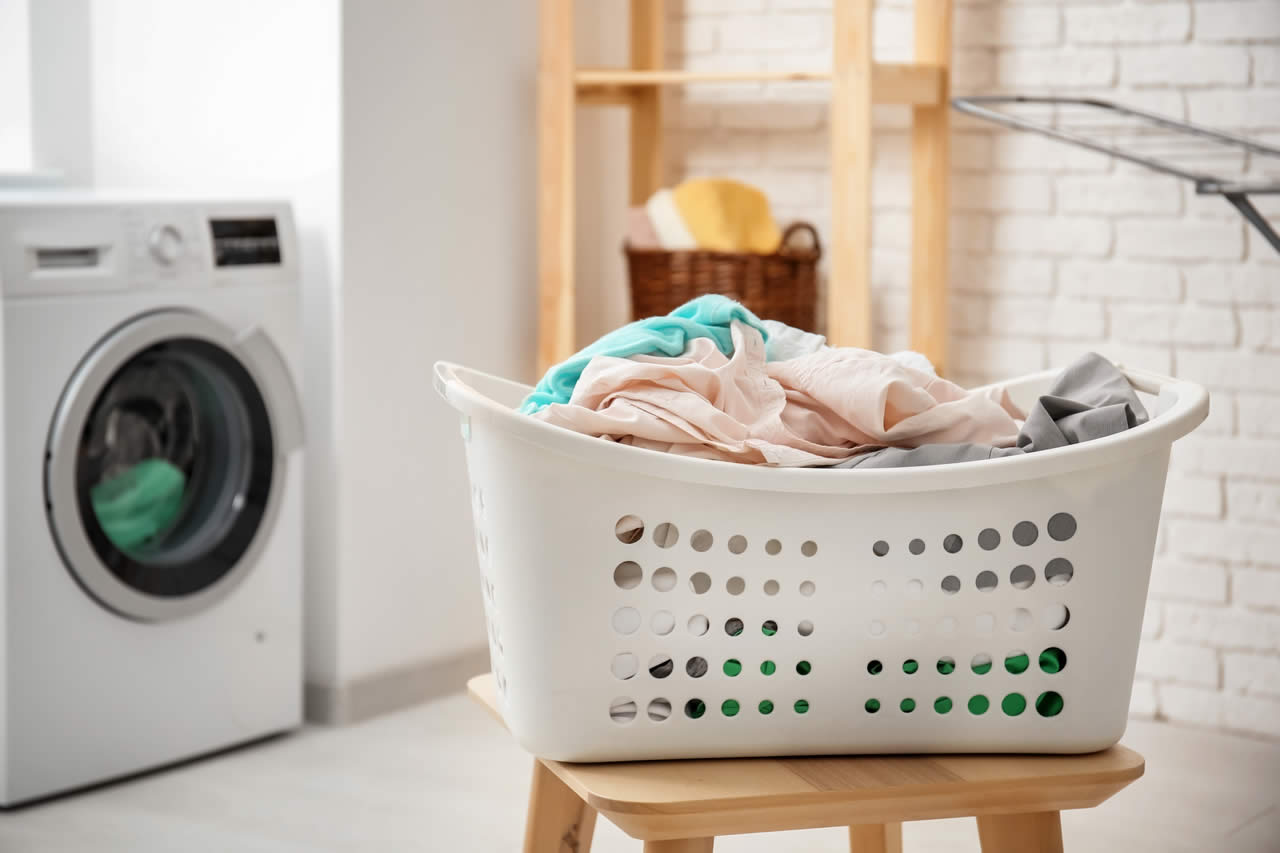 Posted at 17:12h in Uncategorized by ecowashdry
0 Likes

Ecowashdry is a laundry in Palma de Mallorca that deals with your laundry and deliver it to your home, so you can enjoy your holiday on the island.

The laundry is the task of the home that steals the most time since it is not only to put the washing machine, you also have to tend, pick up and fold the clothes. To this we must add the time it takes us to iron.

Summer is coming and, with it, the holidays. On vacations we want to spend most of our time resting and leaving aside the household chores. Each year the number of tourists visiting the island of Mallorca increases and having a laundry service to have clean and dry all their clothes for a small price is very useful. At EcoWashDry we offer an on-site laundry service so washing and drying your clothes during your vacation is easy since washing your clothes in the hotel laundry is usually quite expensive and not all hotels have this service. END_OF_DOCUMENT_TOKEN_TO_BE_REPLACED

Posted at 17:08h in Uncategorized by ecowashdry
0 Likes

The summer is coming to an end, thank you all for trusting in my work. – in Palma de Mallorca. 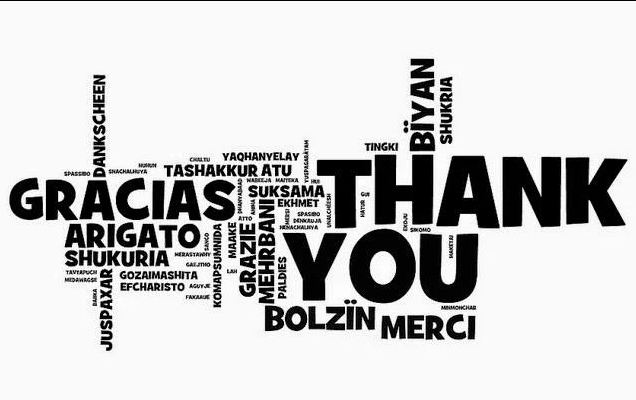 Posted at 17:07h in Uncategorized by ecowashdry
0 Likes

We were in promotion of clients in the Copa del Rey de Vela. 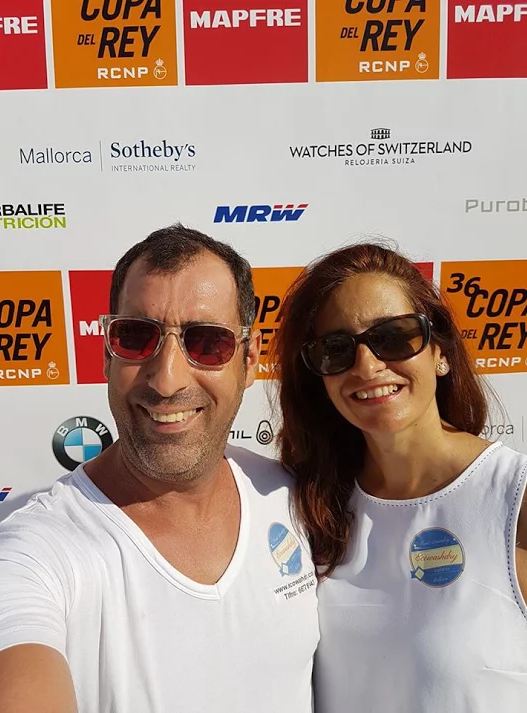 09 Sep Back to school

Posted at 17:00h in Uncategorized by ecowashdry
0 Likes

The children already start school, we will return to the routine of extra-school, sports etc.
To save you time, you have the self-service laundry to help you.
Washing machines of 12 Kilograms for 4 €

Posted at 16:39h in Uncategorized by ecowashdry
0 Likes

The washing machines of the Colada Exprés self-service laundries automatically dispense detergent, softener and active oxygen. The latter is a powerful stain remover and disinfectant that little else knows people. For that reason, today we are going to give you to know the qualities by which we have incorporated it into our washing cycles.

The disinfecting action of active oxygen allows eliminating all types of germs even at low temperatures.

Learning about Active Oxygen in 10 tips:

Active oxygen is the name we use to designate sodium percarbonate, a formula that reacts when it comes into contact with water.

It fights the hardest spots, mainly those that are of protein origin, such as milk, blood or chocolate. Even being very effective, it needs to be complemented with other products, such as detergent, to make a perfect equipment against dirt and ensure maximum hygiene.

When the sodium percarbonate comes into contact with water, it releases an oxygen that has the ability to penetrate the tissues, decomposing the spots and eliminating germs.

4. How does it complement the detergent?

Washing machine detergents – usually – do not act on specific stains. Therefore, the cycles require specific assets, aimed at attacking the stains from the inside of the tissues themselves.

5. It is aggressive against stains but … also with tissues?

No. Active oxygen, unlike other formulas, such as bleach, is not corrosive. The fabrics are safe from wear. His fight against stains does not harm them.

6. And against the colors?

Neither. Active oxygen helps to fix colors in garments, both white and colored.

7. What kind of spots are them most afraid of?

As mentioned above, those of protein origin are the ones that are most afraid of it, given that active oxygen acts by undoing them, from the inside of the spots themselves. However, it is one of the components most feared by sweat or mud stains, because of its great power to decompose them.

The active oxygen is odorless. For the smell of clean we already have the detergent and the softener, which we also dispense in each wash.

9. Does the cost of washing increase?

No. The active oxygen is dispensed, automatically, together with the detergent and softener by our washing machines and everything is included in the price of the washing. Better results at the same price!

The action of active oxygen is less toxic than that of other components, since the waste it leaves in the water is much smaller, because when it decomposes, it does so by becoming oxygen and water.

23 Apr How does a laundry work?

Posted at 16:29h in Uncategorized by ecowashdry
0 Likes

They are very close to us and we want to help you use them. 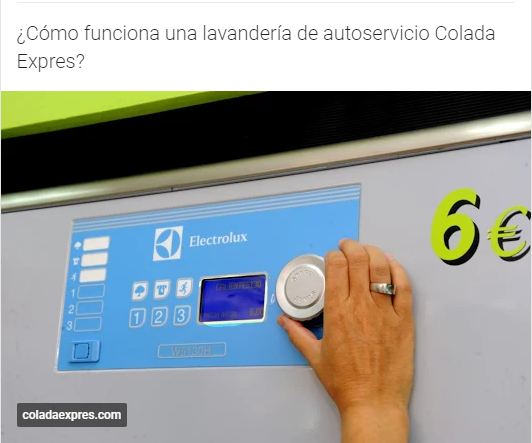